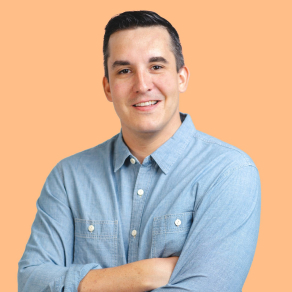 Nick began his career in the film industry after earning a degree in cinematography and video production from the University of North Carolina School of the Arts. Since moving to Atlanta, GA, he has worked on major film productions and helped create commercials for global companies like Apple and Verizon.

Nick oversees the production and development of web applications, billing, and supervision of backend operations. In addition, he is the guiding force behind video production and the style of all things video.

On the weekends, you can find Nick heading to the lake with his kayak for some early morning fishing. In the evenings, he and his wife might be at an Atlanta United soccer game, grilling up a backyard feast for their friends, or on an adventure with their two adorable Australian Shepard’s.

Realkit takes the guesswork out of real estate media

Learn about us, what we do, and what we can offer you. We will take this time to understand your needs, answer your questions, and share how we can provide you with an experience unlike any other.
2

Let’s find someone best suited to your needs and availability. Our professional videographers and photographers will capture your listings best side and deliver accessible media files for you to start uploading.
3

Amplify your listings and online presence

Fill in your contact info and someone will reach out to you!

We’d love to learn about you, your brand, team, goals, and needs.  We are also here to explain our packages, pricing, and whatever questions you may have.  Whether it be wanting to know more about our process, or how to share your branding materials for a video, we’ve got you covered!